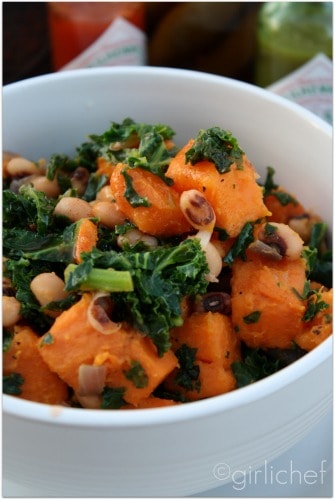 For over 40 Years, the Moosewood Restaurant in downtown Ithaca, NY has been cooking up notable vegetarian cuisine. In fact, Moosewood was named one of the “thirteen most influential restaurants of the 20th Century” by Bon Appétìt magazine due to its pioneer attitude toward creating healthful whole food recipes. Our recipe this month is an adaptation from Moosewood’s very popular cookbook titled Moosewood Restaurant Cooks at Home.

Doctored up to your tastes, the additions of peppery condiments will give this tasty dish just enough heat and simultaneous tang. Without further ado, please check out Black-Eyed Peas w/ Kale & Sweet Potatoes, a very eye-healthy recipe chock full of nutrients.

Snead Eye Group participated in the Hope Employee Health Fair, providing vision and cataract screenings to all participants. Just as…

Snead Eye Group will be conducting vision screenings in Lely Palms, Naples for all residents on Thursday, 7/16 from 1:30-3:30pm….

Join Snead Eye Group for a free vision screening at the Walgreens on 9150 Kings Crossing Rd. Fort Myers, FL. (Off…

Emphasize a rainbow diet with plenty of colorful fruits and vegetables that contain lutein and zeaxanthin, carotenoids that destroy free… 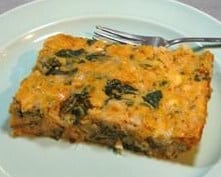 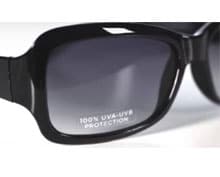 Sunglasses may make us look cool, but more importantly is their ability to protect our eyes from the sun’s ultraviolet… 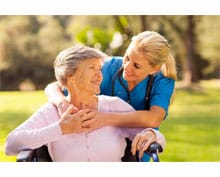 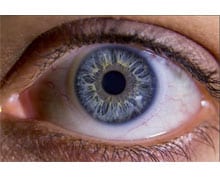 Keratoconus and Importance of Vision Insurance

Keratoconus is an eye disorder in which the cornea becomes misshapen and can lead to double vision, distorted vision, blurred…

Keeping track of what insurance covers is enough to drive you crazy. We understand. Snead Eye Group participates with many…

Has driving at night become a challenge? Difficulty with night vision can stem from chronic disease such as diabetes or… 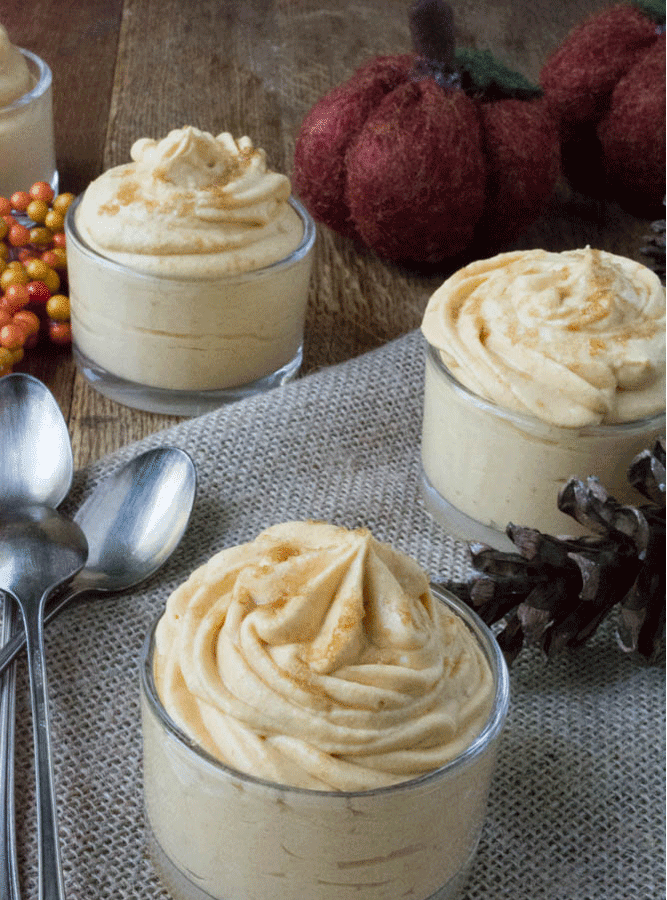 Here’s a great pumpkin mousse recipe you can whip up in 5 minutes! Did you know, pumpkin can help protect…