Don’t let The Pressure Get to You 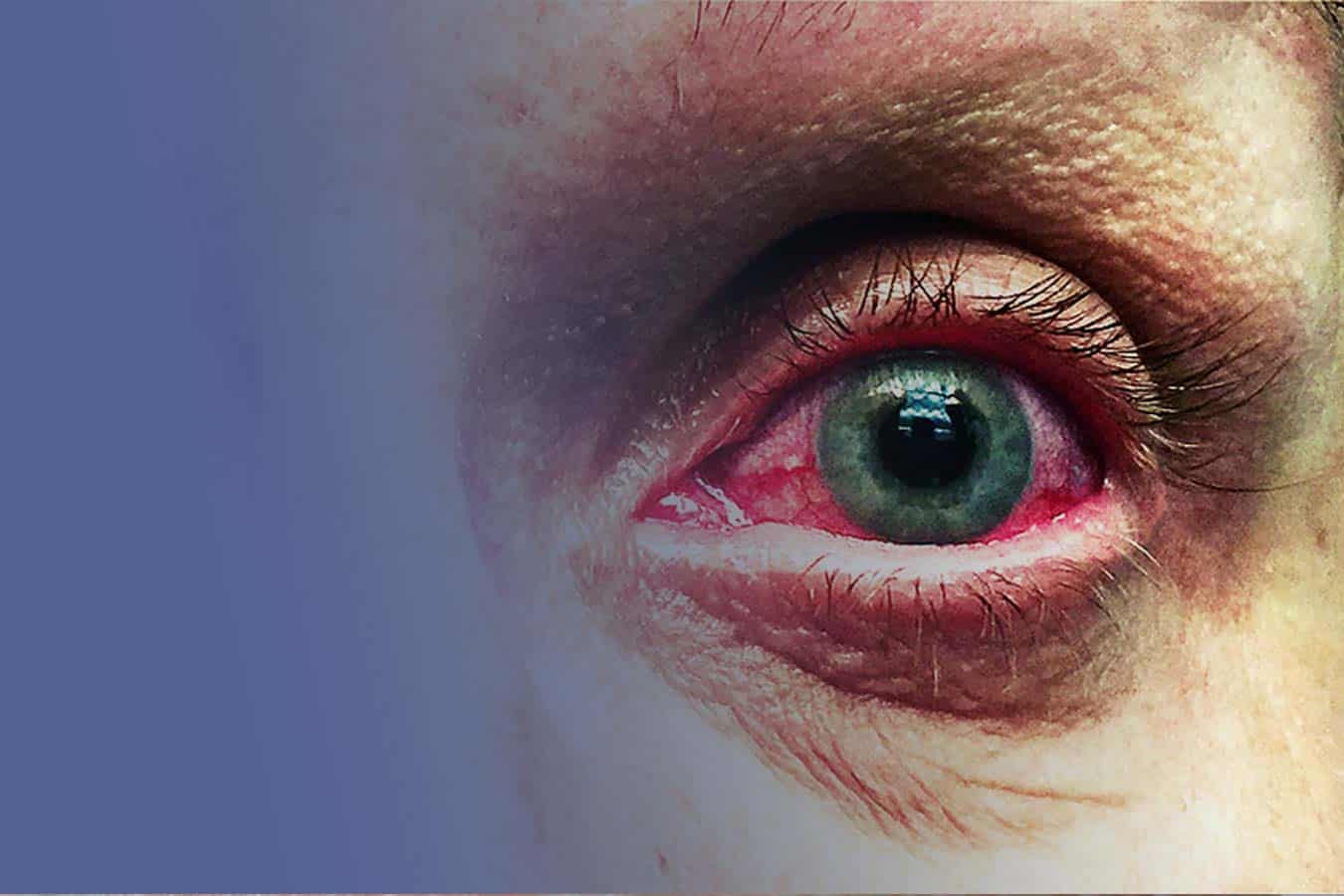 Glaucoma is an increase in the intraocular pressure in your eye.  If left untreated the pressure may rise to dangerous levels and damage your optic nerve. This can result in decreased peripheral (side to side) vision and eventually blindness.

An increase in the amount of aqueous humor (fluid) in the eye indicates a problem. Either the eye is producing too much, or it’s not draining properly. Certain medial disorders such as, diabetes, may also contribute to glaucoma.

Who is Most Likely to get Glaucoma?

Because there are several types, anyone can have glaucoma.  Certain ethnic backgrounds specifically African-Americans are four times more likely to develop glaucoma than whites.

What are the Symptoms of Glaucoma?

Glaucoma is often known as the “silent thief”.  Because there are no warning signs most people do not realize they actually have a problem.  Glaucoma gradually reduces your side to side vision but by the time you notice it, permanent damage has already occurred.

Book a time for a quick complimentary ten-minute telephone consultation with your expert eye care adviser to determine how we can help you. This quick call will help save you time in the office and provide you with the best eye care options for your needs. Click Below for the available dates and times.

How is Glaucoma Detected?

A visit to your eye care specialist is the best way to determine whether or not you have glaucoma.  People with certain risk factors should see their eye doctor more frequently to have their intraocular pressure checked.

Another detection method is through diagnostic testing such as a visual field.  This test will map your vision and determine if any points in your field of vision are missing.

How is Glaucoma Treated?

The best treatment for glaucoma is early diagnosis and prevention.  Various types of glaucoma may require different treatment plans including the iStent and Selective Laser Trabeculoplasty.  Snead Eye Group provides best traetment for glaucoma in Fort Myers and Naples. Your eye care specialist will discuss the best course of action with you, if you are diagnosed with glaucoma.

Snead Eye Group works with Care Credit, a finance company that can help patients pay any high insurance deductible or procedures denied by the insurance company. When patients apply and are approved we offer a two year, no interest rate, payment plan.

It’s Not too late

It can take months or years for glaucoma symptoms to progress to a noticeable state. Yearly checkups to determine the IOP, or intraocular pressure of your eyes to know whether you have indications of glaucoma or not.

Reduce the number of medications needed to manage your glaucoma with one of a variety of treatments available to reduce the intraocular pressure inside your eye.