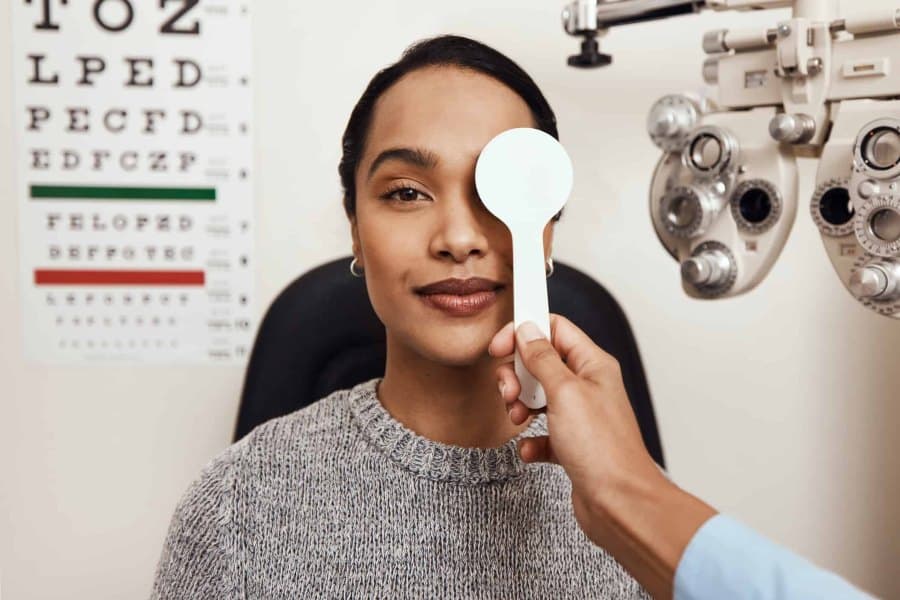 “I can see clearly now the rain is gone, I can see all obstacles in my way.” Metaphorically speaking, most of us understand these iconic lyrics from the popular song released in 1972 by Johnny Nash. But from a literal standpoint, in the United States alone, there are 11 million people and growing who cannot see clearly due to a common vision disorder known as presbyopia .

Often referred to as “the aging eye condition,” presbyopia refers to the decreased ability, over time, to change between focusing on close and far objects. Do you remember the day you had to hold the ingredient label at arm’s length in order to read it? You are far from alone. Worldwide, nearly 1.7 billion people have presbyopia and that number is expected to soar to 2.1 billion by 2020. (1)

In a healthy eye, the natural lens is a transparent structure that, along with the cornea, helps to refract light to be focused on the retina. The lens, by changing shape, functions to change the focal distance of the eye so that it can focus on objects at various distances. Read more

January is National Glaucoma Awareness Month, an important time to spread the word about this sight-stealing disease.

Glaucoma is called “the sneak thief of sight” since there are no symptoms and once vision is lost, it’s permanent. As much as 40% of vision can be lost without a person noticing. Read more from glaucoma research foundation here.

To view this Snead Insights article in its full form, Click Here!